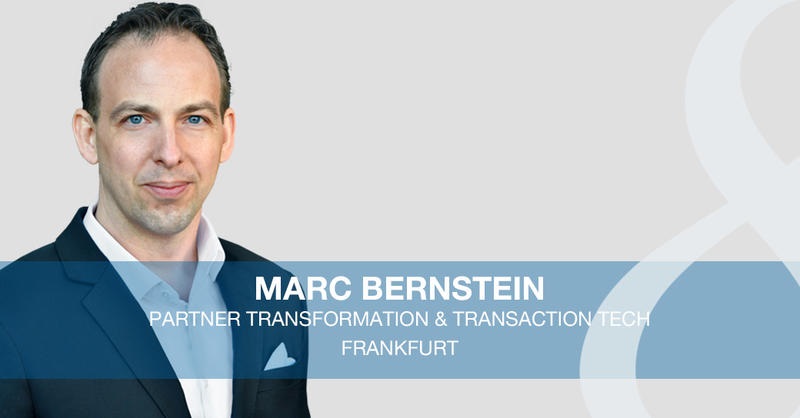 Eight Advisory continues to establish itself in Germany with the development of the Frankfurt office, which now consists of fifteen people, including three partners. With the arrival of Marc Bernstein, Eight Advisory Frankfurt now covers the three sectors of Transaction Services, Transformation and Tax.

Marc Bernstein graduated from the Iserlohn Business and Information Technology School in 2005 and holds an MBA from the ESSEC/Mannheim business school from 2012. He is currently working on a PHD in blockchain technology at the University of Witten/Herdecke.

With more than 12 years experience in the area of transactions, Marc has been involved in several acquisitions and divestments and has managed teams on numerous national and international projects. His experience ranges from Transaction Services (Due Diligence, IPOs as well as Integrations- and Carve-Outs) to Business Development and Operational Consulting. He has a strong focus on the role of IT in transactions and related risks and cost saving potentials.

Marc advises private equity companies, banks as well as larger corporates in the course of transactions and business transformations. His expertise lies in the automobile, TMT, retail and Fintech sector. Before joining Eight Advisory, Marc worked for different corporates, his own company as well as several years for EY and KPMG.

With the arrival of Marc Bernstein, Eight Advisory continues to build a pan-European network with strong positions in Paris, London, Brussels and Frankfurt to provide harmonised financial and operational support for complex cross-border transactions.

In addition to its preferred market, Germany, Eight Advisory’s Frankfurt office supports its clients in all the German-speaking countries in the region (Germany, Switzerland and Austria).*

About Eight Advisory : Eight Advisory advises company managers, investors and banks within the context of corporate Transactions, Restructuring and Transformation in France and abroad. Its 400 employees, including 45 partners, offer their financial and operational expertise in support of corporate decision-making.

Eight Advisory is a European company, based in France, UK, Belgium, Nederlands and in Germany and is also the founding member of Eight International a network composed of a number of independent partners  located in 20 countries throughout Europe, the Americas, Asia & Oceania. 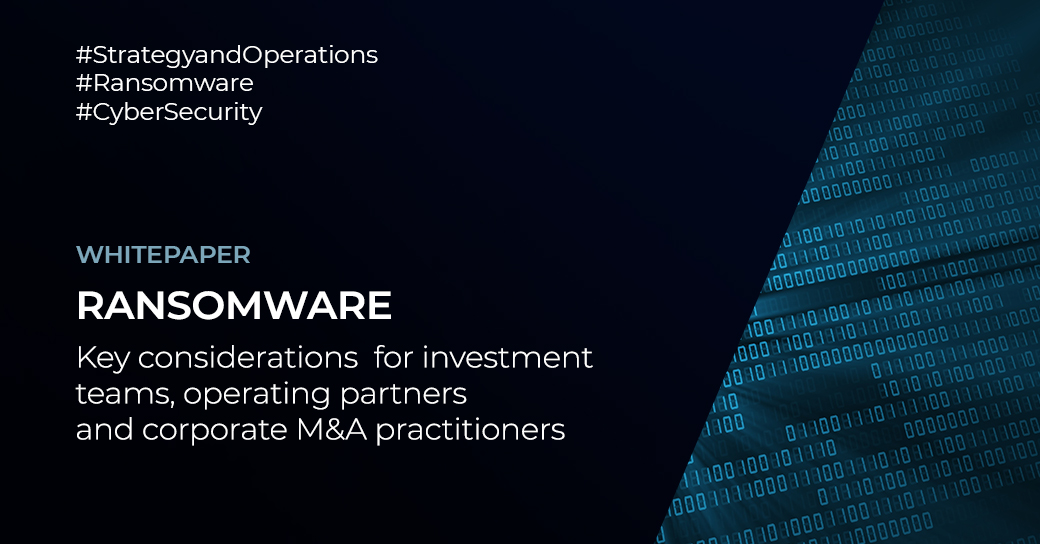 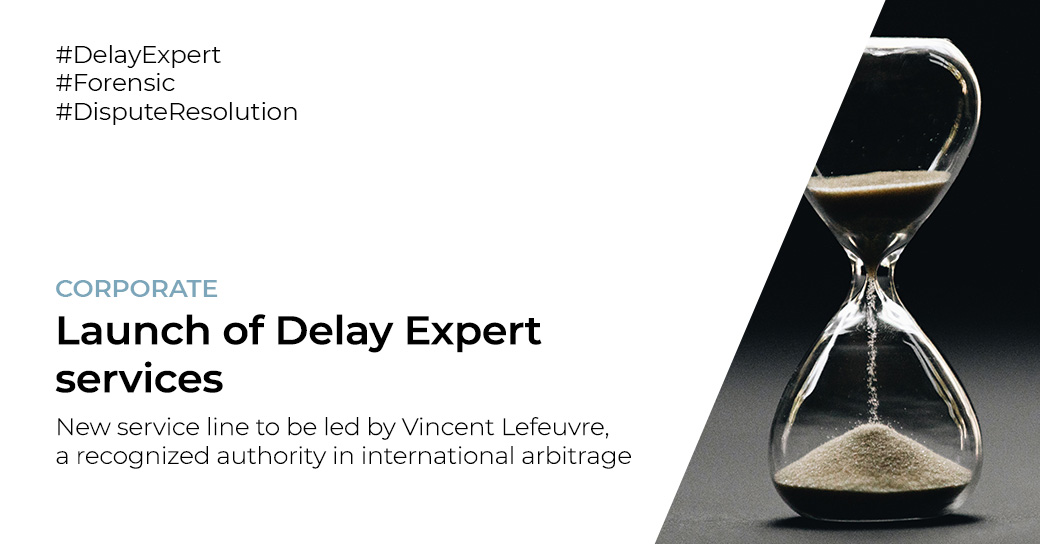 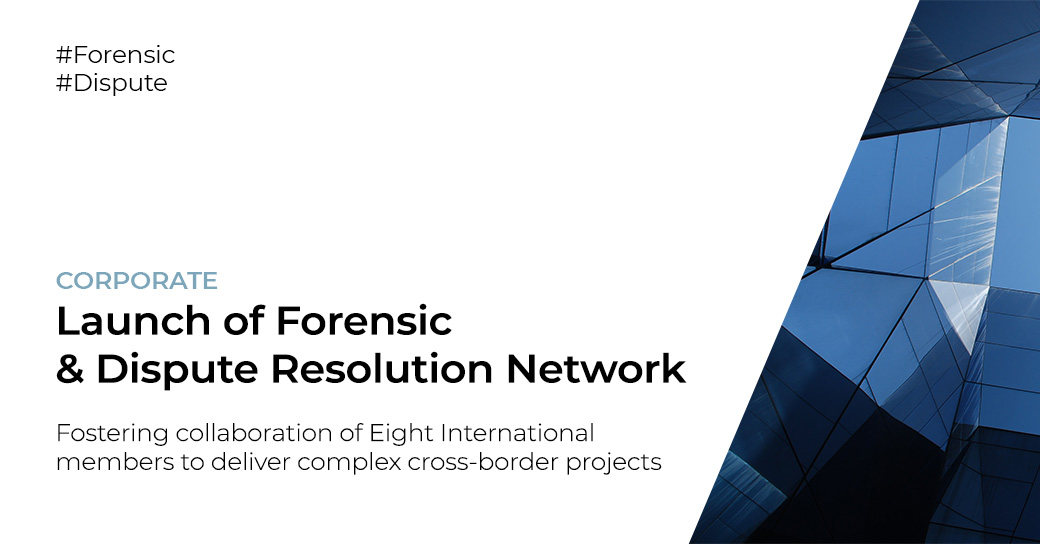 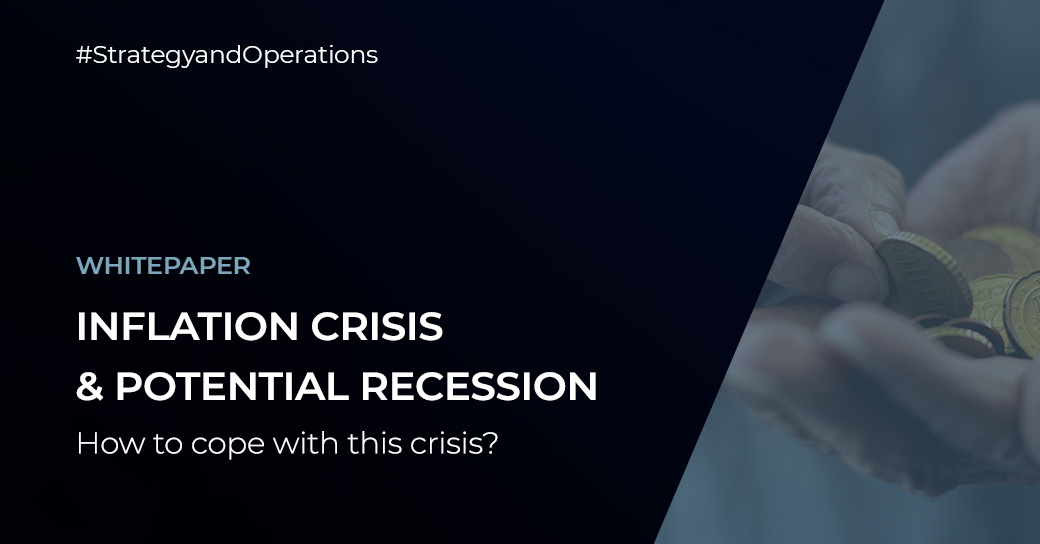 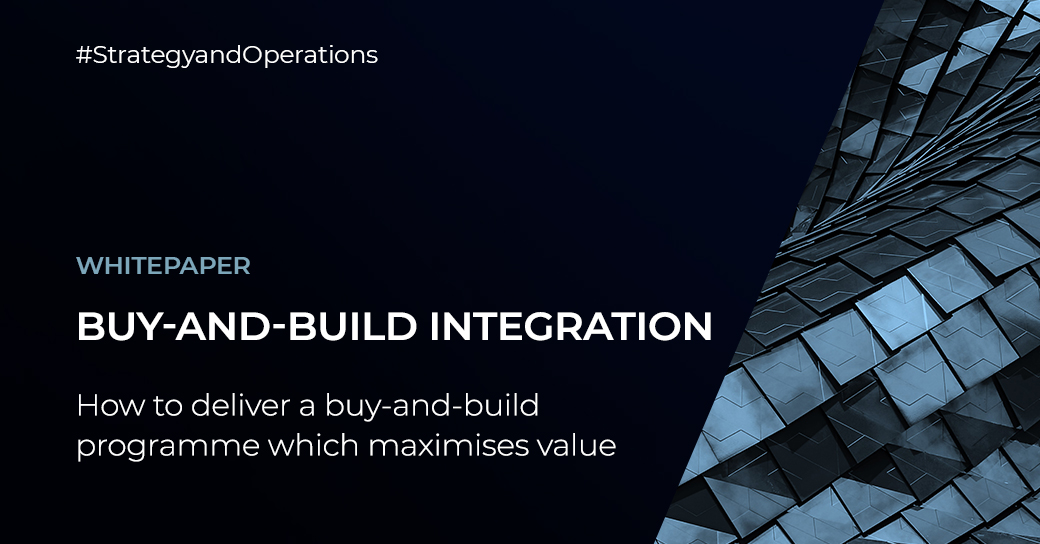 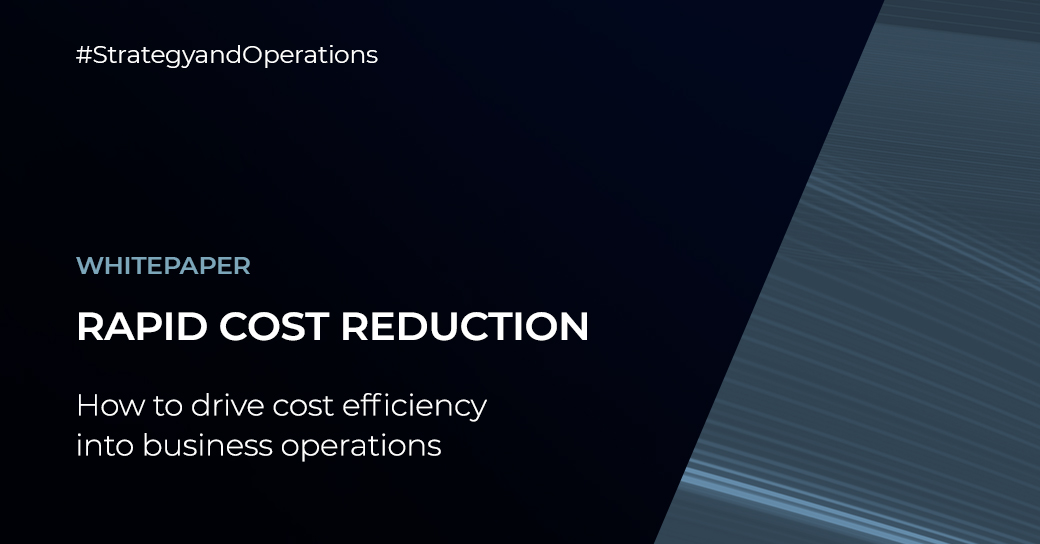 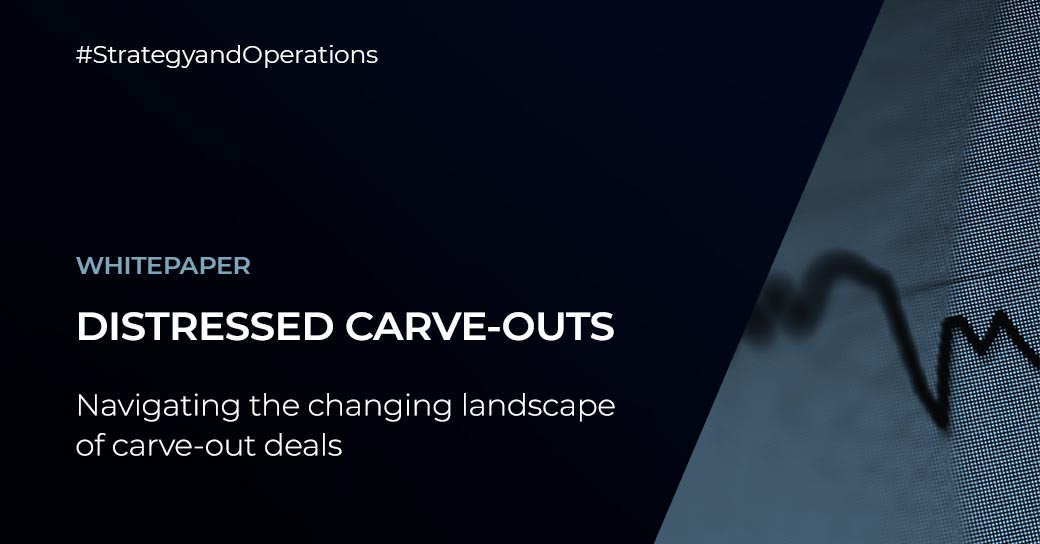 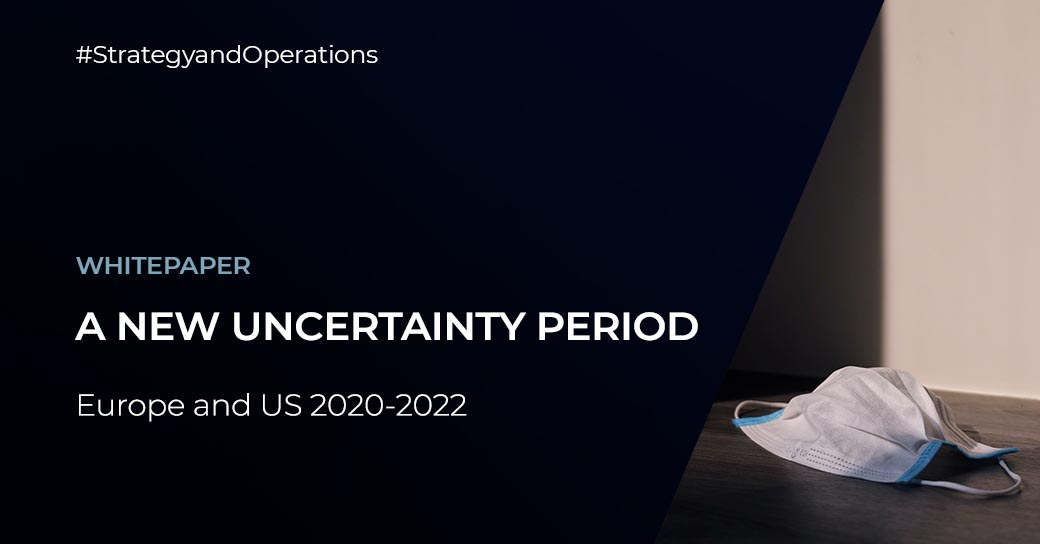 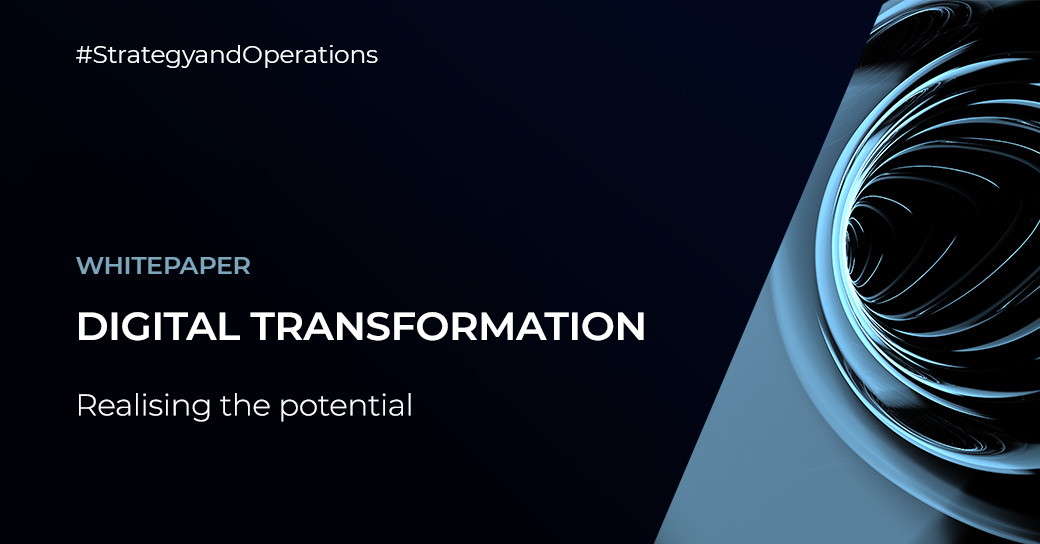 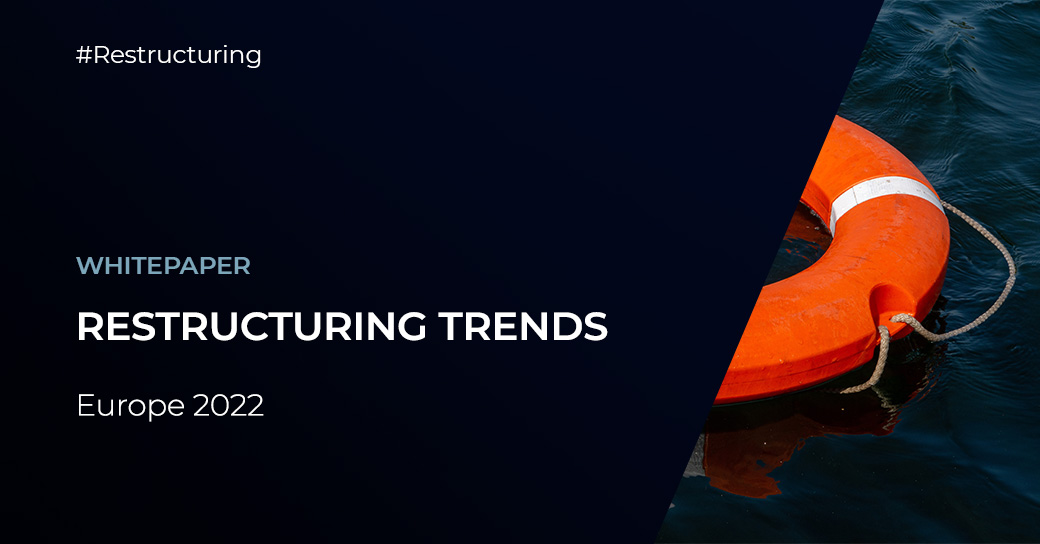