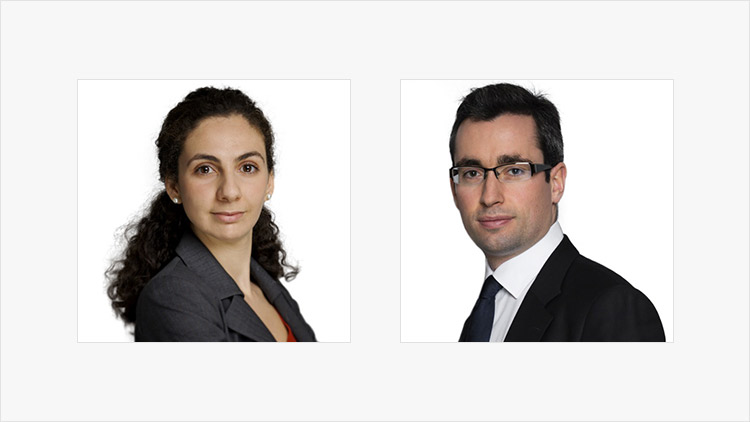 Eight Advisory, a market leader in the fields of Corporate Transactions, Restructuring and Transformation, is pleased to announce the appointment of two new partners, bringing the firm’s total number of partners to 29

Since its creation in 2009, Eight Advisory has been guided by the ambition of becoming the benchmark player in the field of financial and operational advisory services. Results have come up to expectations and the firm and its personnel have grown continuously, as witnessed by the appointment of two new partners who both previously occupied the post of Transaction Services Director: Gennat Mouline and Mathieu Morisot

Gennat Mouline, now a partner, was previously Transaction Services Director at the firm.

A graduate of ESCP Europe (Paris), she began her career in 2007 as a Transaction Services analyst at E&Y France.

She joined Eight Advisory in 2010, first as senior and subsequently as manager and senior manager before becoming Transaction Services Director in 2016.

A fluent speaker of French, English, Spanish and Arabic, she has taken part in numerous international transactions, a major asset for the development of the Eight International network, of which the firm is a founding member.

A graduate of ESCP Europe and holder of a DESCG, Mathieu joined Eight Advisory’s staff in 2010 as a manager.

He was previously an analyst at Société Générale and an auditor for the Consumer Markets department of KPMG (2006 to 2010).

An expert in financial due diligence (buy-side, sell-side or within the context of independent reviews for lenders), he has strong experience in BtoB and BtoC distribution, industry, services, telecoms and leasing. His expertise also enables him to take part in reporting process optimisation assignments.

He also plays a key role in developing the firm’s training offering.

Pascal Raidron, chairman of Eight Advisory commented: “From the point of view of human resources management, these two appointments are especially significant for the firm. We pay particular attention to developing and promoting talent internally; Gennat and Mathieu both joined Eight Advisory in 2010 and have progressively demonstrated exceptional human and technical qualities combined with an entrepreneurial spirit. Given our strong growth, these internal promotions, born out of the “Eight culture” lead the way for many others in all our businesses”. 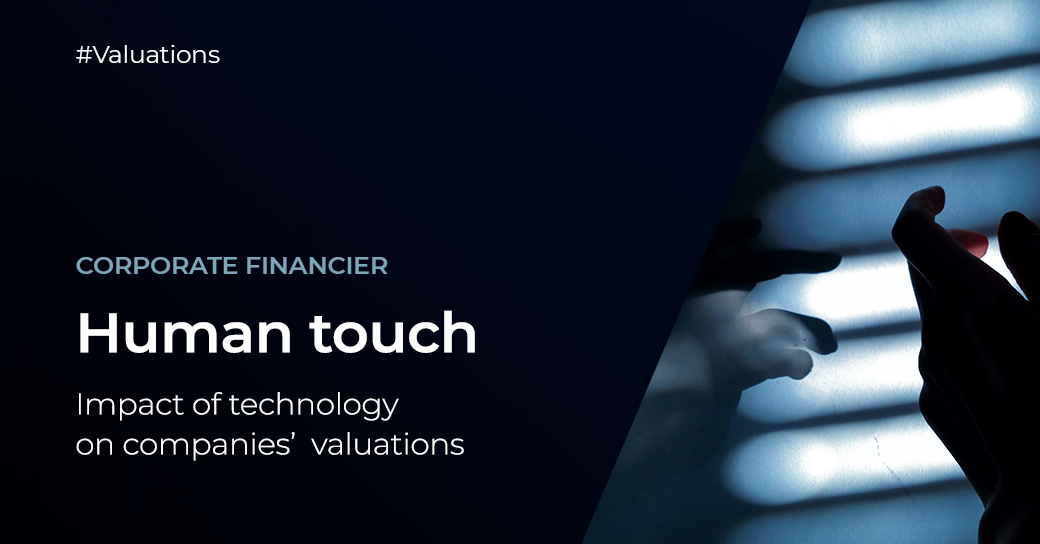 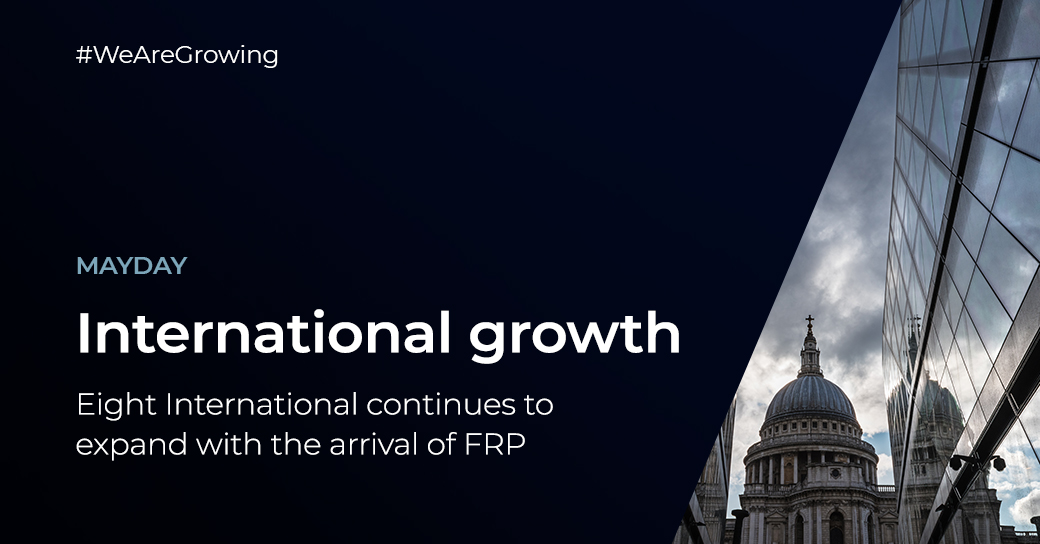 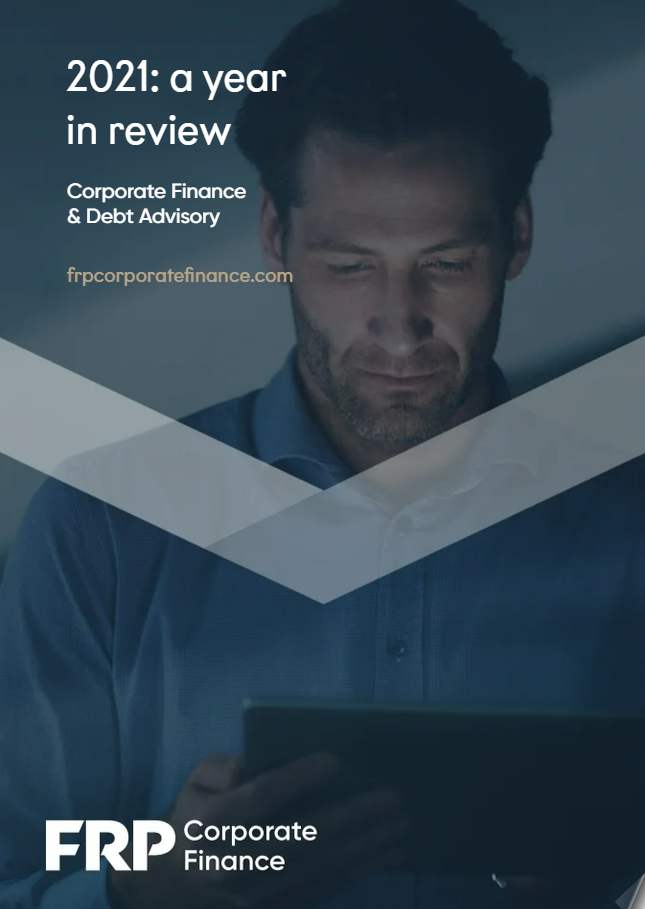 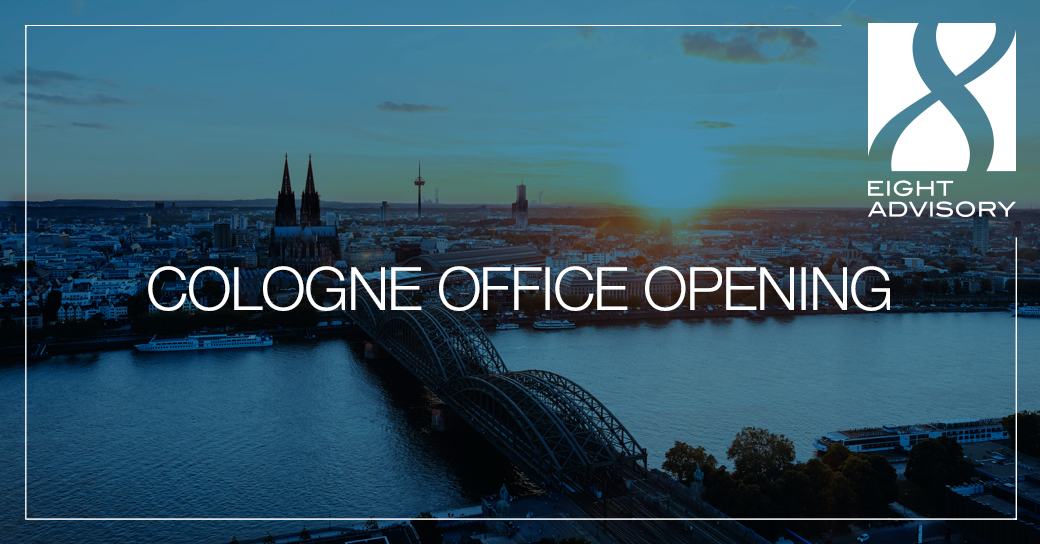 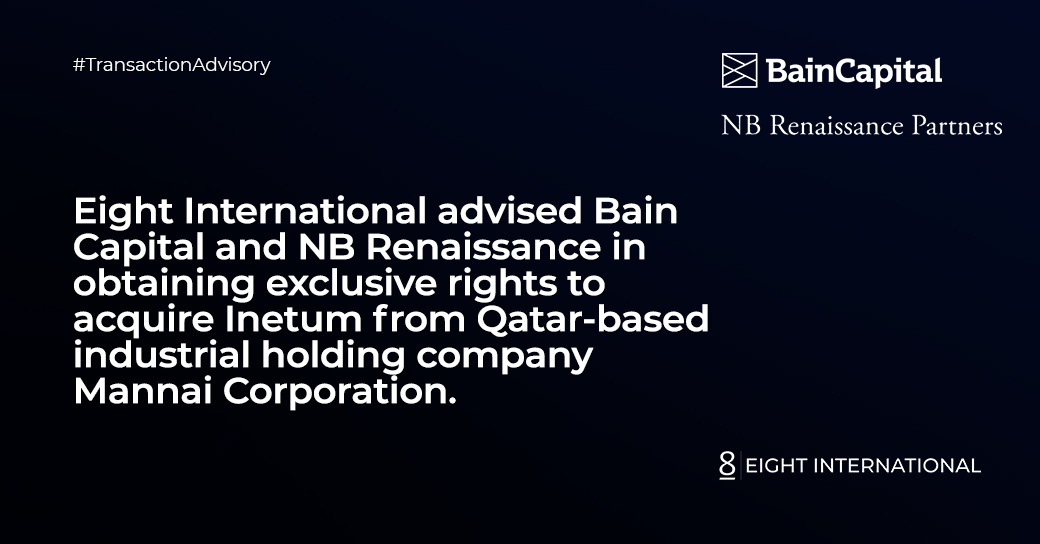 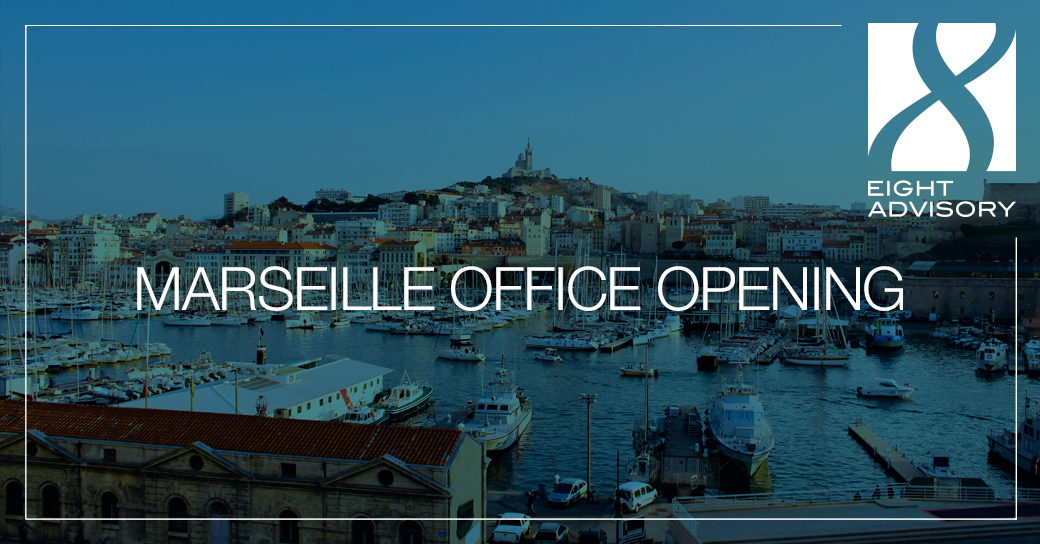 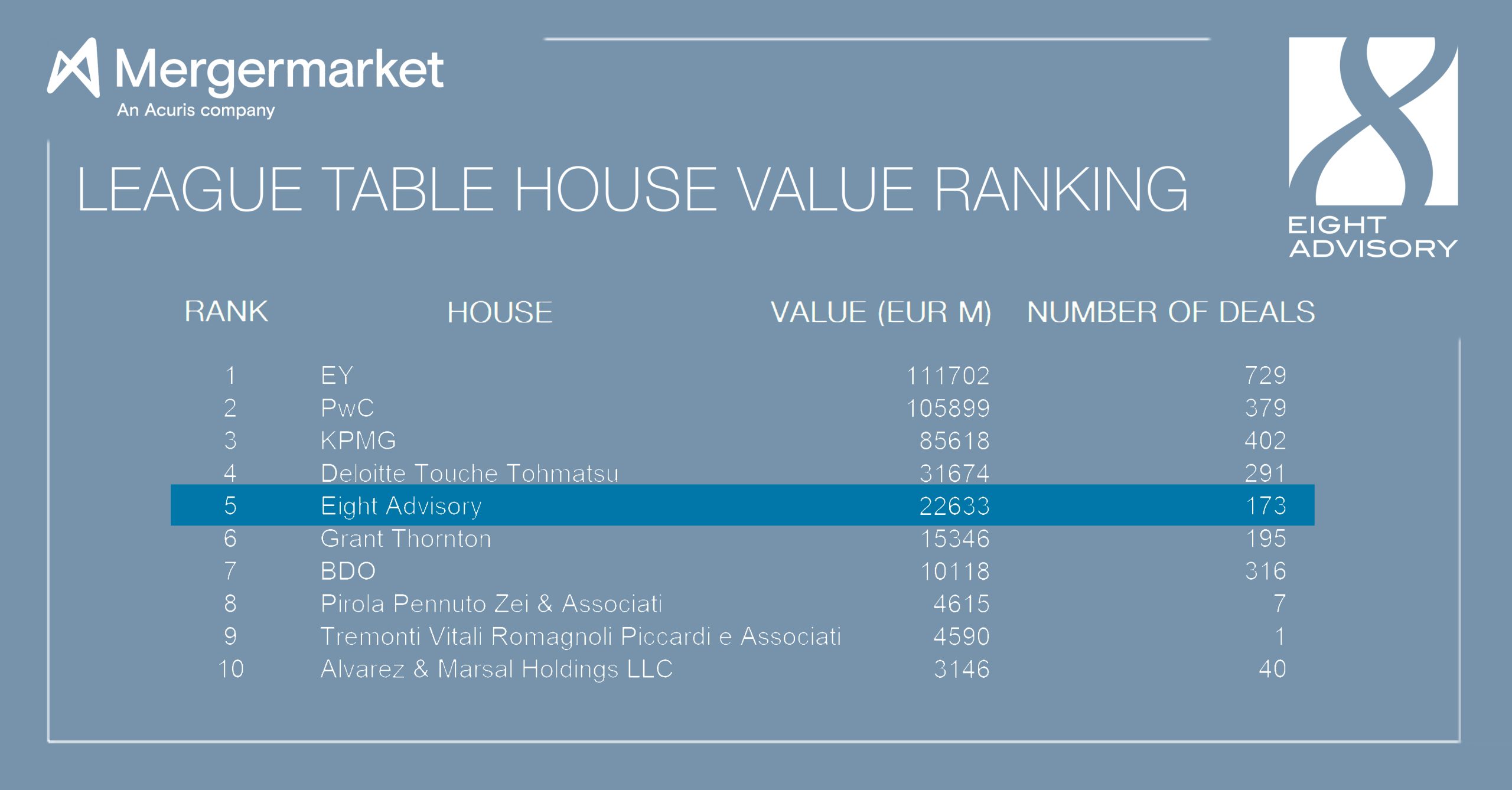 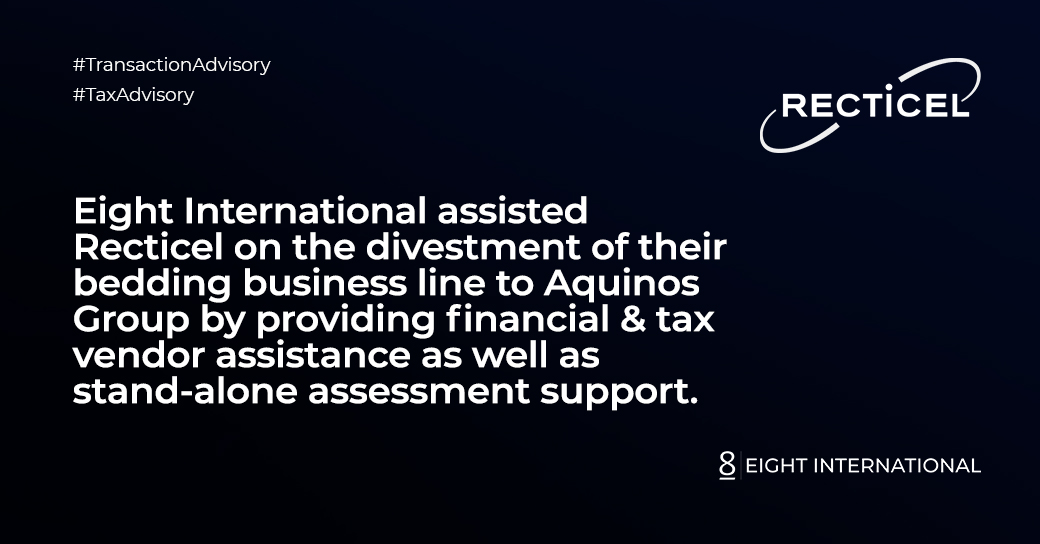 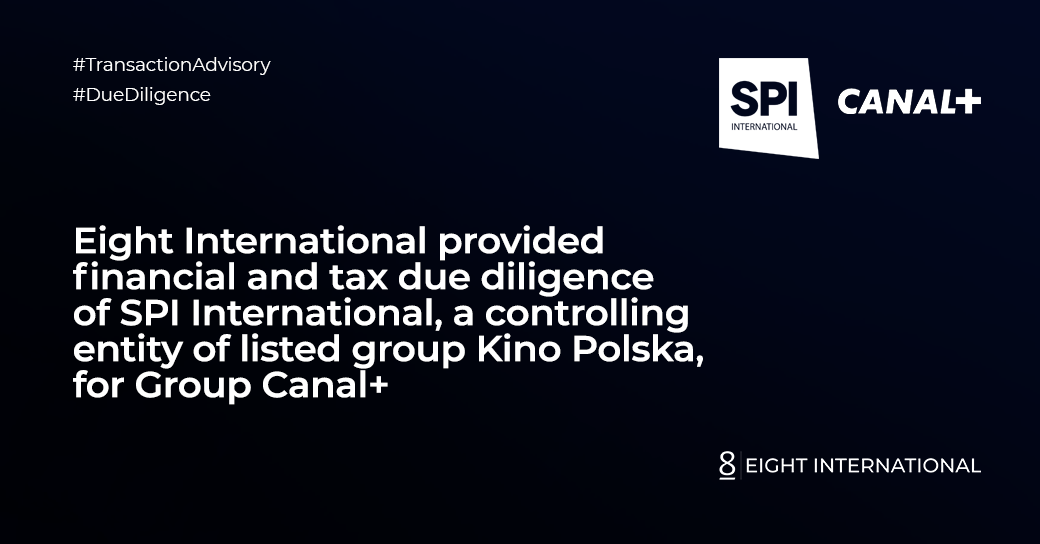 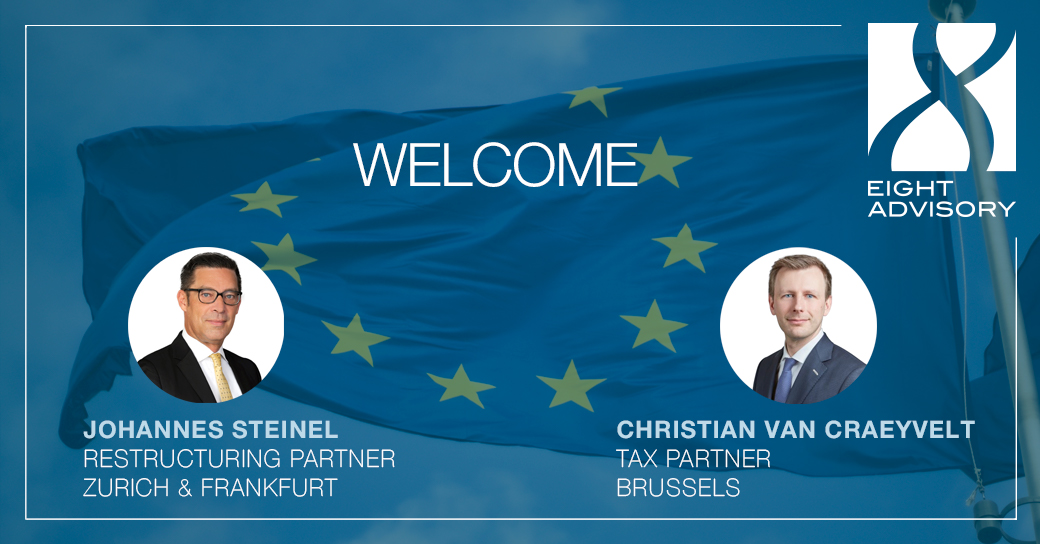